Hi, my name is

I have a lot of experience designing and ​programming games.

I BUILD TEAMS.
I'm the founder of Open Alpha at USC, the student-run game design club (club that makes games) on campus. I led design, art, narrative, and programming teams of 15-25 students to publish 3 games to steam and our website for direct download in three semesters. Our games have amassed positive reviews, YouTube playthroughs, and have thousands of downloads and hours played.

Video: Wishy Washy (LINK!), our first game released to open alpha in (only about 14 weeks of development!)

Video: Heaven, Inc (LINK!)
WHAT I DID
Did all programming, prototyping, playtesting, and core game design for Heaven Inc, a game highlighting the inequities of opportunity in interviews

​
​WHAT I DID​
EDWARDS LIFESCIENCES
Edwards Hand Lab [Unity - Oculus]

One of the things that brought the most value to Edwards Lifesciences (internship)
Inspired by Valve Inc.’s tech demo for their touchless VR “knuckles”
Designed to demonstrate VR’s potential to assist in the expensive training process for heart valve sewing
​With enlarged, high-fidelity 3D models to helps users easily identify pieces and minimize risk to real parts

What I did
OPEN ALPHA USC
Wishy Washy [Unity]

Click to see steam page!
What I did
Before/After - Grayboxed shop prototype / Final draft live in alpha version of game

This was one of my most difficult pieces of art, and I hope you enjoy it
It also provides one of the best looks at my game design thoughts and process 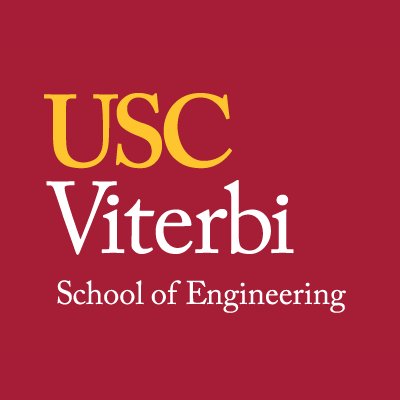 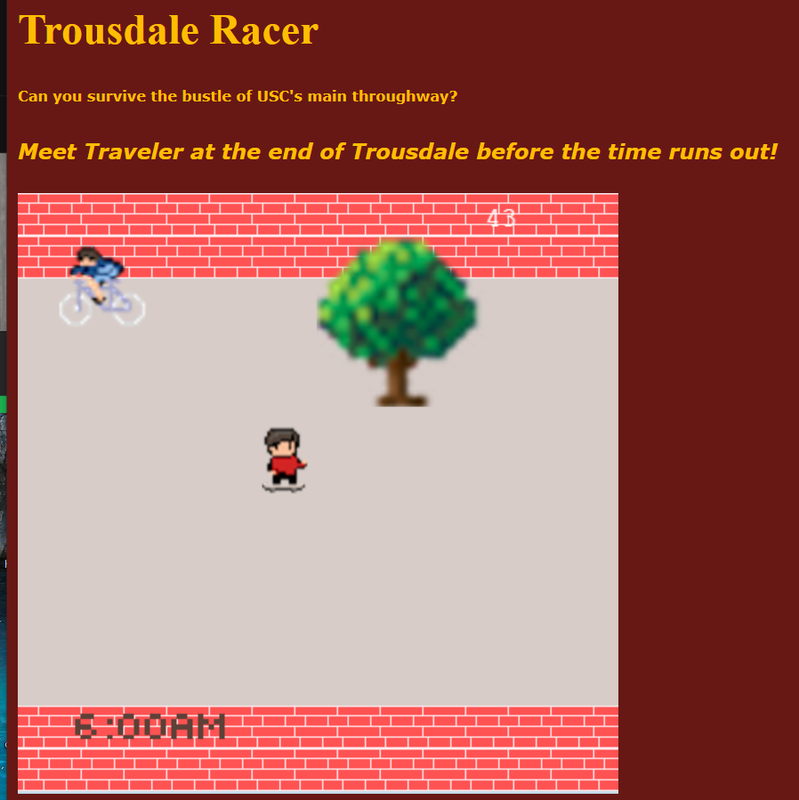 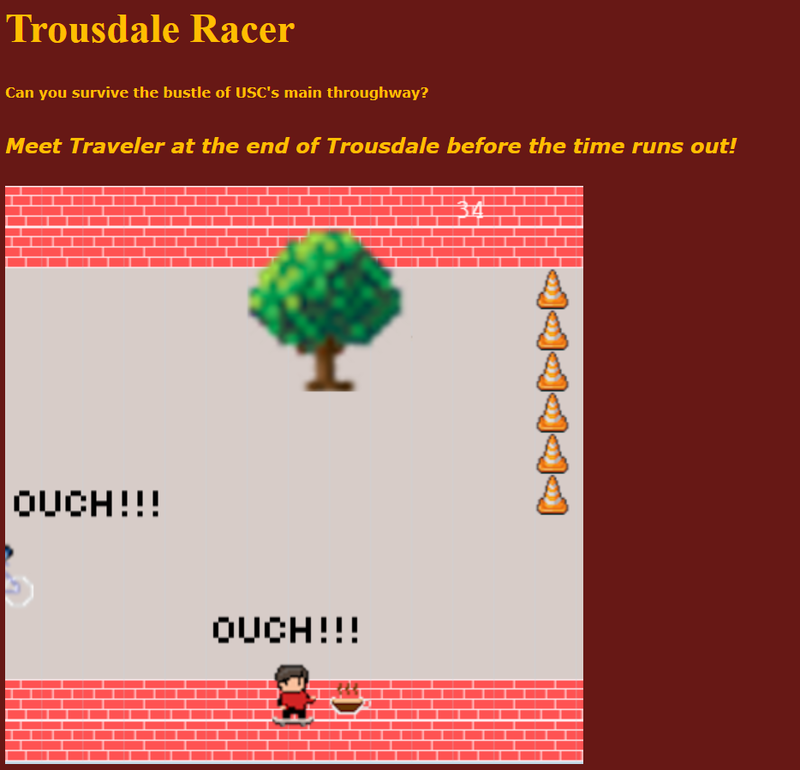 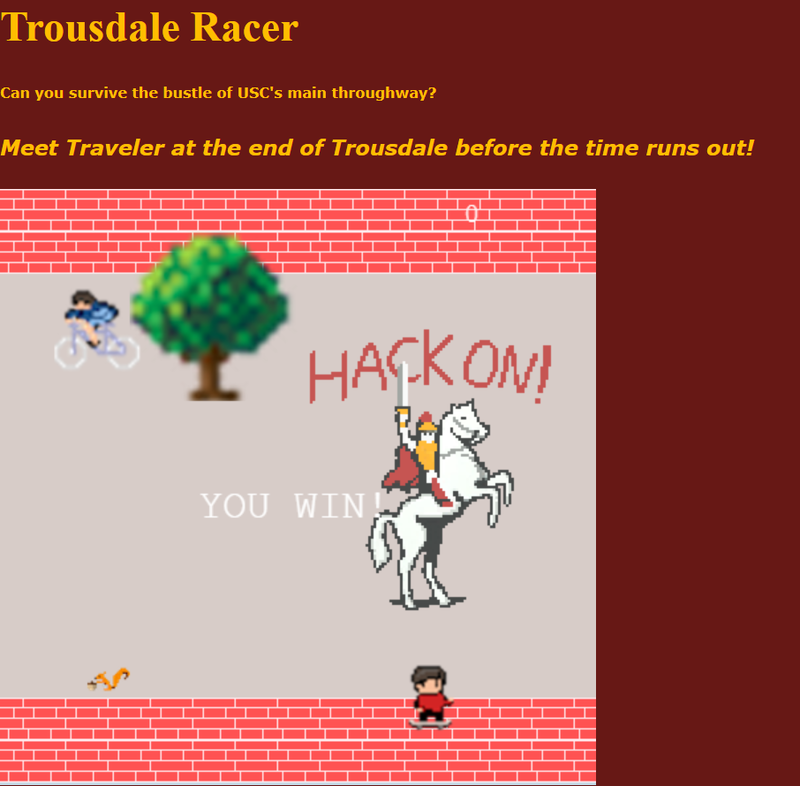 What I did
Formal Game Critiques

Junior Member of the Academy of Magical Arts (A.K.A. the Magic Castle)
(I do magic) 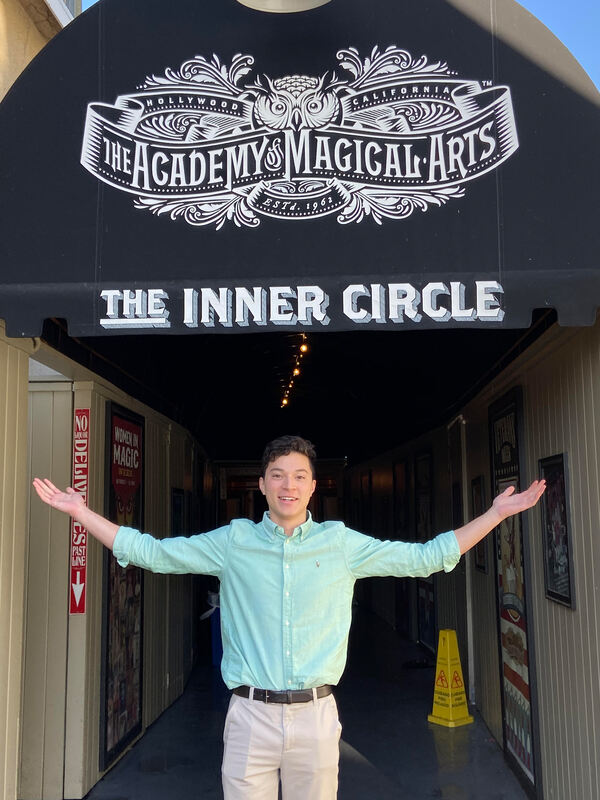 Improv Comedy
4 years of Improv experience, performing regularly in front of crowds of 200+ 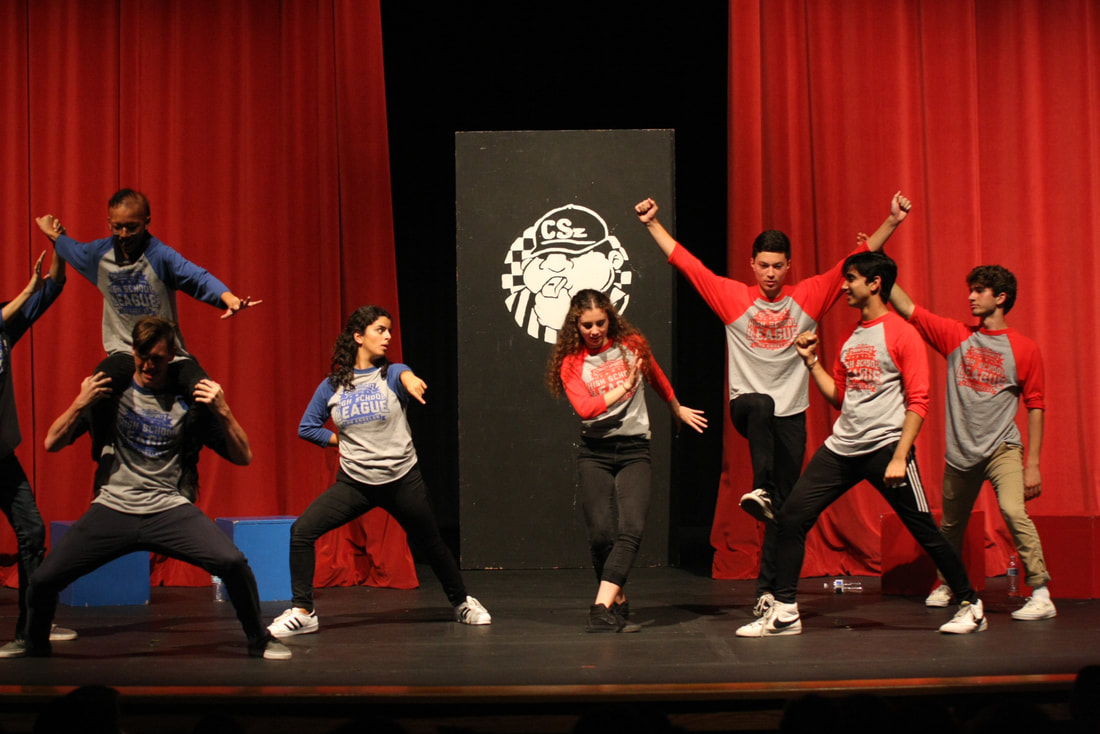 Rock Climbing​
Send with me! 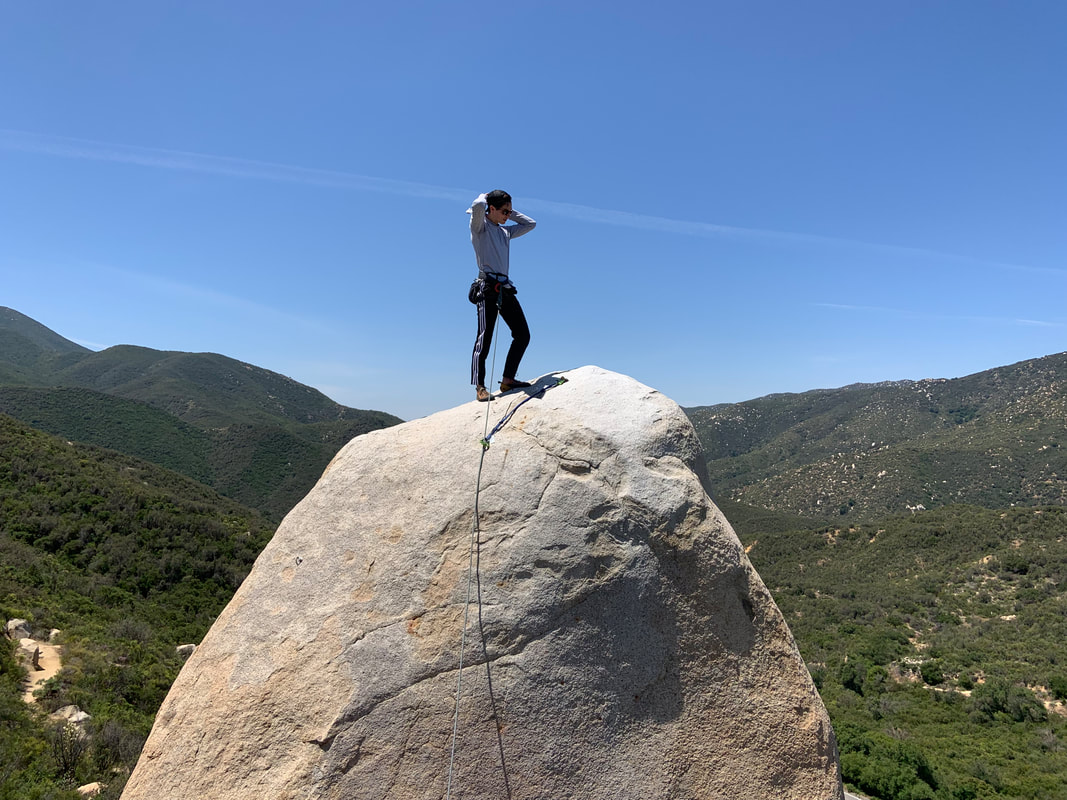